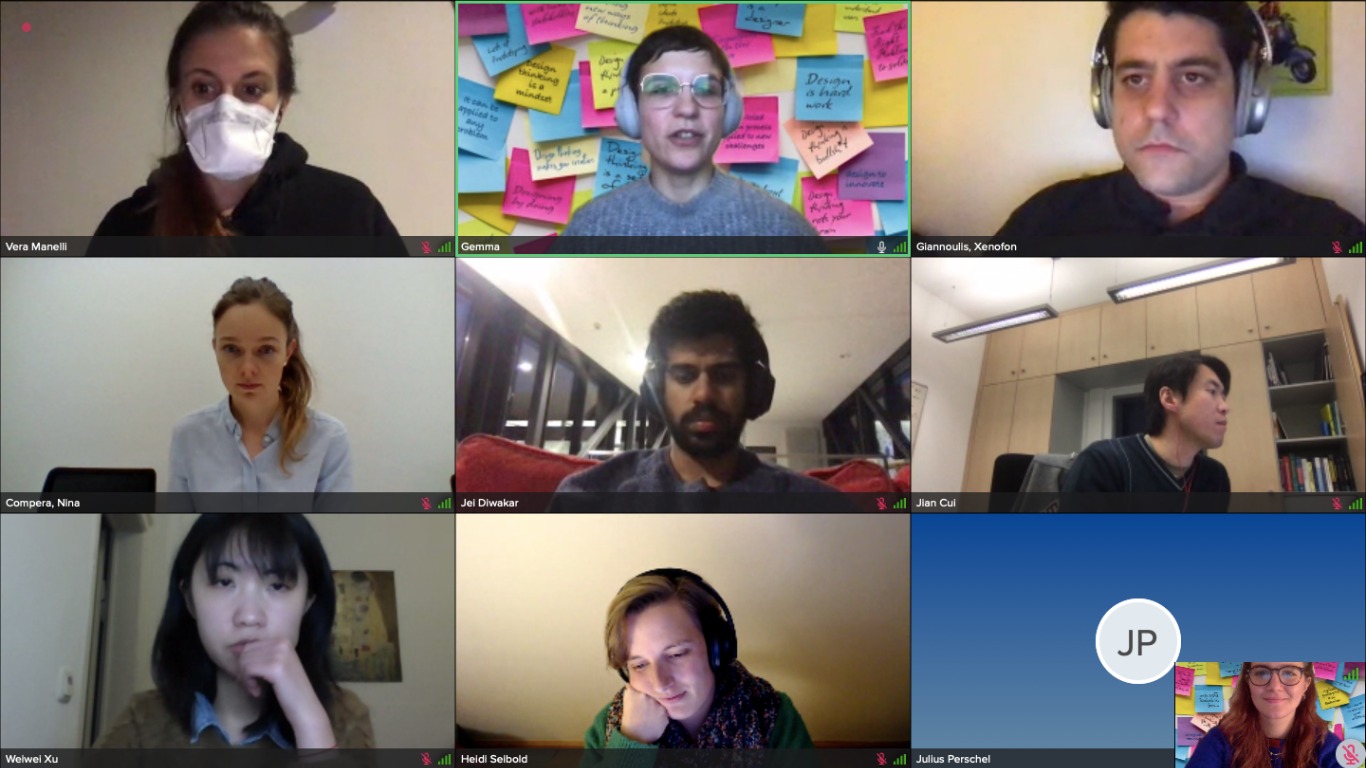 Science communication has become very relevant for policymakers and stakeholders in the last decades. Recent studies show that the public trust of the scientific community is constant and high – according to the Wellcome Global Monitor 2018, nearly three-quarters of people worldwide solidly trust scientists. Nevertheless, there are still many issues that urge to be solved.

Together with a pandemic, we are currently facing a “infodemic”, namely the rapid and far-reaching spread of both accurate and inaccurate information about a specific topic. In this line, the nowadays communication landscape places new and greater responsibility on researchers and their institutions, who are increasingly active in communication “to the end‐user” and not always prepared to deal with the dynamics and potential risks of such engagement.

Scientists are often asked to give information and share opinions on delicate issues such as vaccinations and climate change, but they face a lack of training on how to communicate such topics. While scientists are thoroughly trained in research methodologies, analytical skills, and the ability to communicate with other scientists, they usually receive no explicit training in communication of scientific concepts to a lay audience. Additionally, scientists are expected to engage in public communication, though they frequently report not feeling well equipped for such activity. Moreover, they are asked to do it as a part of their job, but they are generally not given a meaningful incentive and neither appropriate training.

Breaking down complex scientific topics for the lay public requires training and should be based both on listening to and empathizing with the audience. Researchers are usually trained to think in a rational way, focus on the data and not letting emotions get on the way of the objective decision making. Empathy is not very valued in science as it opposes rational thinking. However, the human being cannot completely disassociate from their emotional reality. Understanding what is important to our audience allows us to integrate that perspective – not only into our ‘products’ – but into our own thinking. Actually, social sciences showed how communicating science with empathy is fundamental to reach out to different audiences.

Communicating with empathy involves three main components: listening to the person with whom you’re trying to communicate, recognizing their level of science literacy, and seeking to understand their concerns without invalidating their emotions. The good news is that empathy is not an inborn trait, as it was considered in the past. Research has shown that this vital human competency is mutable and can be taught to health-care providers. Therefore, its is necessary to do more research on empathy and its role in science communication, and apply the findings to scientists. Indeed, efforts at improving communication skills, particularly listening and empathy, would likely help scientists create a deeper connection with the diversity of publics and feel more comfortable while doing so.

Based on these considerations, each of the four partners in the STARS GAME project, prepared a workshop with researchers based on Design Thinking for Science Communication, with the main purpose of training scientists in understanding how to better communicate their science to a specific target, using empathy. The goal of the training was to come up with scientific clues for the digital escape room.

By following Design Thinking principles in the creation of science communication activities, we aim to showcase the value of creativity in science and help scientists become more comfortable in a free-form thinking, exploration space, so they can ultimately be more proud of and confident about their creative skills. Design thinking is a 5-step, non-linear, iterative process that teams use to understand users, challenge assumptions, redefine problems and create innovative solutions to prototype and test. It is very useful to tackle problems that are ill-defined or unknown (also known as wicked problems), because it can reframe these in human-centric ways and focus on what’s most important for users.

The institutions also prepared detailed guidelines that can guide scientists in this process and can be both be used for digital and in presence activities. At the end of the sessions the scientists learned how to communicate their science using empathy and taking into account the target audience’s point of view and came up with two scientific clues for the Digital Escape room, tailored to 10-12 years old students.